I have access to the RC cars by accident and was deeply attracted by their glamour. This is a set of equipment with individual character appearance, high-tech configuration, super running speed, and high degree of simulation. Although it is not the carrier of my soul, it is a way of bailment of my dreams and memories. 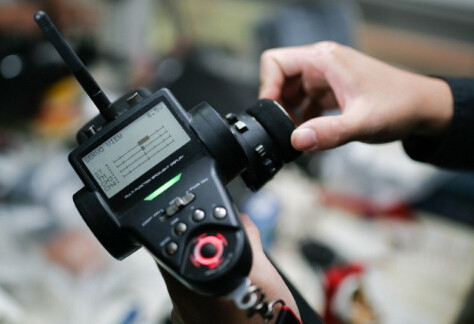 RC is the abbreviation of Radio Control. (Literally, it means remote Control or Radio Control.) RC covers a pretty wide range, such as RC cars, airplane models, boat models, and some military drones and battle droids. But we need to emphasis that children's class remote control toys are not RC models.

2.What are the RC models?

RC models in general can be divided into the RC cars, RC airplane model, RC boats, RC robot and etc. 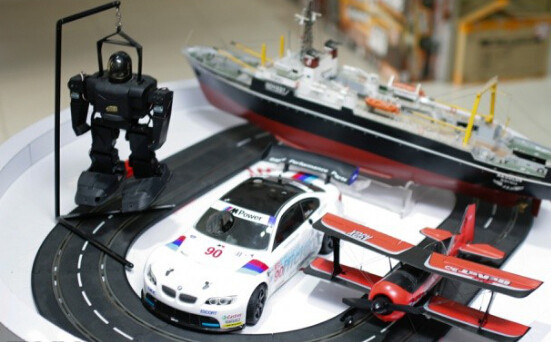 The RC cars, we introduce today, is easier to play, compared to the RC airplane model and RC boats. Because RC cars have no requirement for the airspace and water area, and the requirement for ground and site is relatively low. That is to say, as long as there is available ground, you can play your RC cars. 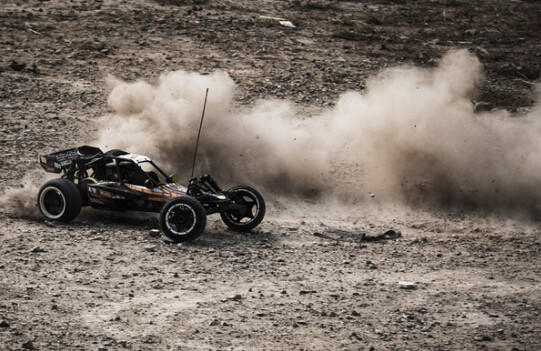 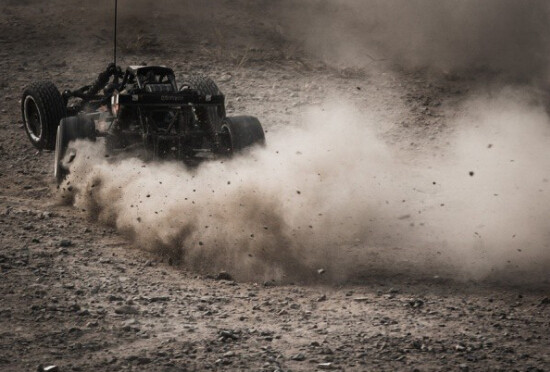 3. What are the differences between the RC model cars and RC toy cars? 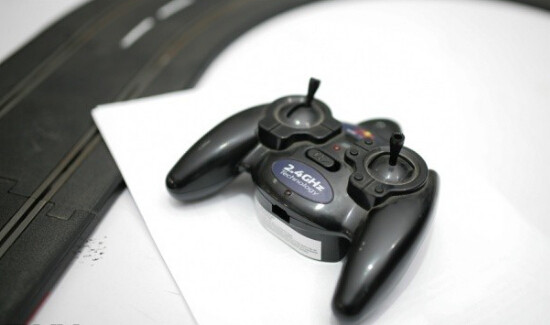 2>The control modes are quite different. RC model cars is "proportion type manipulation". What is "proportion of manipulation"? For example, we turn an angle of 15 degrees, and the wheels on the RC cars also rotate an angle of 15 degrees correspondingly; The accelerator trigger on the remote control is pulled 30%, then the power output in the RC cars is also 30%. But the RC toy cars adopt "switch mode", which means that we cannot do precise instructions, and the steering and speed are only in "0%" or "100%" two states. 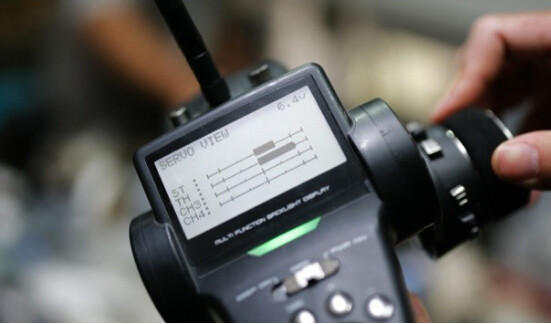 3>The mechanical principle and internal structure are also different. The RC model cars is the miniature versions of various real racing cars, so they have the same mechanical principle, suspension system, similar manipulate mode and amazing speed as super racing cars. But the ordinary RC toy cars do not have these characteristics. 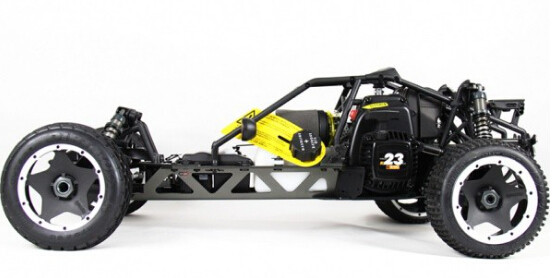 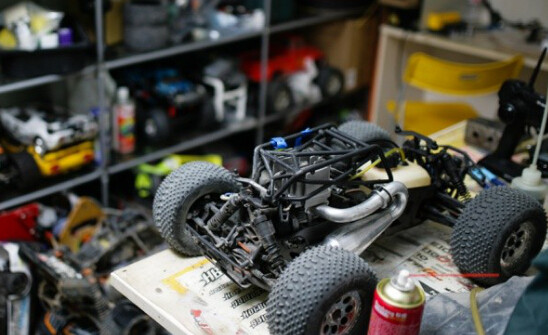 4. What's the fun for playing the RC model cars?

If you are a newbie, my answer would be that it can reach a starting speed as the a real racing car, and you can work with many actions like climbing, cross-country, drifting, tumbling and snapping. 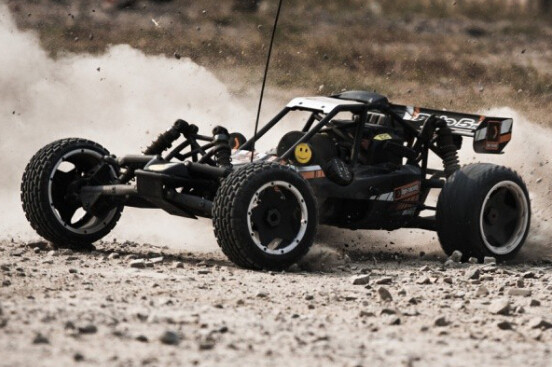 For professional hobbyists, the biggest pleasure comes from the assembling, refitting, maintaining and studying the RC cars, share tips with teammates and the most, manipulating and conquer on the competitions. 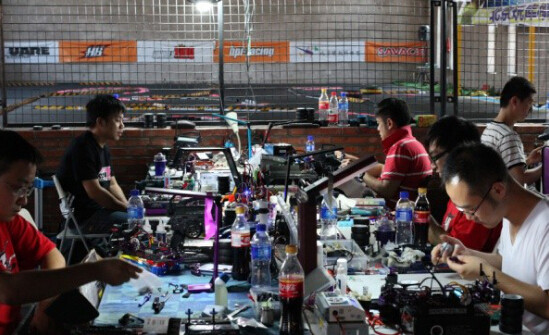 5. How many kinds of power do RC model cars have?

The RC model cars have two main types of power: fuel and electric power. Fuel power RC cars use internal combustion engine as power output, the other use RC car batteries lipo /electric motor as power output. There are mainly 2 fuel power; one is gasoline, but not only gasoline, which is a mixture of gasoline and the 2-stroke gasoline engine oil; another is the synthesis of methanol. RC cars, powered by battery/electric motor, will generally use 5000mah lipo battery or nickel metal hydride battery. If use electric power properly and maintain carefully, it can be recharged and used for a long time. When compared the gasoline and methanol, there will be limit to buy gasoline from the gas station. In contrast, though the methanol mixing fuel can easily access, it would be relatively complex to use integrated methanol cars.

6.The price of RC model cars

The price of RC model car ranges from a few hundreds to thousands dollar. For the newbies who come into this area for the first time, I recommend the price from $350-$500, like the HPI, Horizon Hobby and the many high-end imported brands from US or Europe, which have good quality for entry-level. Some domestic brands also sell some fake high-end foreign brands, and Taiwan also has some high performance brands. I would not recommend to buy low-price RC cars, because RC cars are high loss products and commonly work in high speed and violent movement. The components quality would not be ensured in low price. At the same time, I will not recommend you to spend 10000dollar or more to play and have fun in the very beginning. The fun of playing RC model cars is in the gradual process. Your skill will be updated according to the accumulation of knowledge and technology.
×