The 13th China International Aviation & Aerospace Exhibition (Airshow China) will be held in Zhuhai, Guangdong between Sept. 28 and Oct. 3.

About the 13th Airshow China

This year's airshow welcomed 700 exhibitors from nearly 40 countries and regions, including China, the United States, the United Kingdom, Germany, Sweden, Switzerland, Russia, Canada and Brazil, both online and offline. The number of pavilions increased from 8 in the previous event to 11, with 100,000 square metres of indoor exhibition space and 360,000 square metres of outdoor exhibition space, and over 100 aircraft on display.

Airshow China is the only international aerospace trade show in China that is endorsed by the Chinese central government. It features the display of real-size products, trade talks, technological exchange and flying display. Since 1996, the show has been successfully held in Zhuhai in every even-number year for eight sessions. (Due to the epidemic, the 2020 exhibition has been postponed to this year)

The domestically-developed WZ-7 will be utilized in border reconnaissance missions and maritime patrols, said Shen. Other notable models, including the J-20 stealth fighter jet, and the Y-20 heavy transport aircraft, will also be on show.

Airshow China represents the mainstream of advanced technology in the international aerospace industry, showcasing the level of development of the world's aerospace industry today and ranking among the top five airshows in the world. 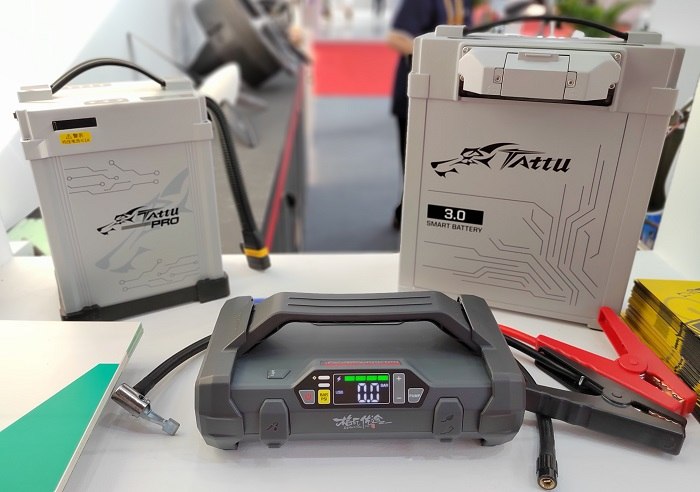