If the traditional Ni battery is charged for too long, the liquid inside would crystallize. In the way, to maximize the performance, the full charge and discharge are required. However, for the 2 cell Lipo battery, we can charge it whenever we are convenient. It is a false about the lifespan of lipo battery that we should replace the lipo battery after charged for 300-500 times. Instead, the factor influenced the lifespan is the charging cycle, and the times of charging will not directly influence the lifespan. A charging cycle refers to the period from full power to the completely empty power and then fully charged. That does not mean charging for one time, as the following picture shows. 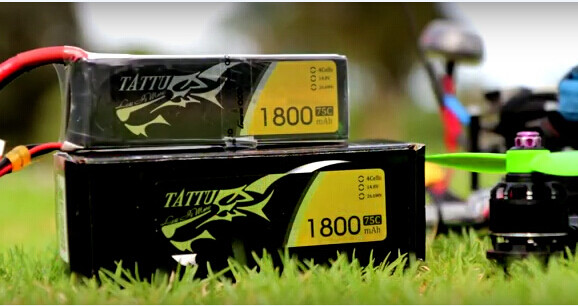 If the lipo battery is used above the regulated temperature (over 35 degree centigrade), the power will continuously decrease, which means the flight time would not be so long. If charged under the high temperature, the battery would be further damaged. It is unavoidable that storing under the high temperature will hurt the battery's quality. If using below the 4 degree centigrade, you would also find the flight time of the battery has been reduced, and even some original lipo batteries of mobile phones cannot be charged. But, this situation is just temporary. Differ from using in the high temperature, once the temperature gets higher and the molecules inside the battery are heated, the battery would recover to the normal energy. To maximize the performance of lipo battery, we should use it more often and make the electron flow. If we cannot use the lipo battery frequently, please remember to make a charging cycle and calibrate it (charge and discharge deeply) every month.
×