Accompanied by rapid developments in artificial intelligence, semiconductors, and sensors, UAS are expanding their capabilities and application areas through the fast evolution of technology. According to forecasts, the global military drone/drone market will grow from $13.31 billion in 2021 to $14.19 billion in 2022, at a compound annual growth rate (CAGR) of 6.6%. The market for industry support expansion and innovation services is even larger.

Since their birth, drones have had a strong ability to update themselves quickly, which is not available in traditional aircraft and large weapon systems, and have evolved to expand from military use to civilian use. With the maturity of the industry chain and the development of flight control and navigation technology, drones have become miniaturized, intelligent and low-cost. 2014 saw an explosive growth of consumer products that have formed a pattern of military and civilian use of drones.

Military: UAS will become the main combat equipment of advanced airpower and a key component of systematic and intelligent operations.

Civilian: The wide range of applications provides an industrial basis and market vitality for UAS development.

Military drones are used specifically for military purposes such as border surveillance, battle damage management, combat actions, telecommunications, delivery, and anti-terrorism weapons, and carry missiles, ATGMs, or mounts for bombs to be used with striking. The various technologies involved are remotely operated, semi-autonomous, and autonomous for search and rescue, national defense, and military exercises. 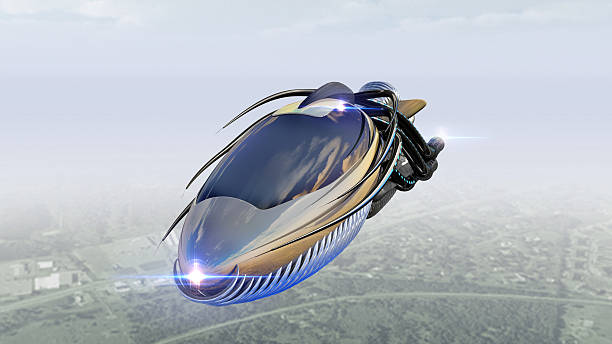 Drones carry combat units that can attack important targets in real time, enabling a combination of "survey and strike". Attack drones can also be pre-positioned to intercept tactical missiles in the boost segment and destroy incoming missiles at longer ranges.

The drone communication network can establish a strong redundant backup commlink, and the replacement is able to recover quickly after a stroke.

Simulates the flight status of target aircraft, helicopters, missiles, and other vehicles, they are used to qualify the performance of various aerial weapons, and to train fighter pilots, air defense operators. 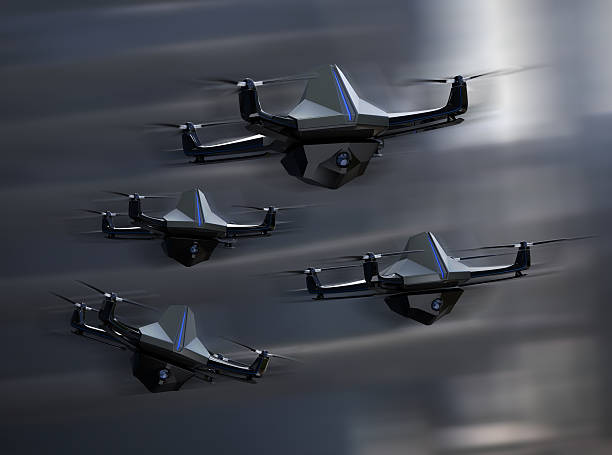 Drones have profoundly changed the face of warfare, while the military also promotes a strong demand for UAS to lead the development of cutting-edge technologies. Military UAS emphasizes more on meeting the requirements of complex combat scenarios and extreme operating environments, such as advanced technical and tactical performance, high reliability, and confidentiality security, etc.

Article from Tattu, specializing in developing high energy density, compact size, high quality drone/UAV lipo batteries for various drone/UAV applications, both military and civilian. Please check out the website for more batteries, any custom projects you need, feel free to contact us by email at info@grepow.com. 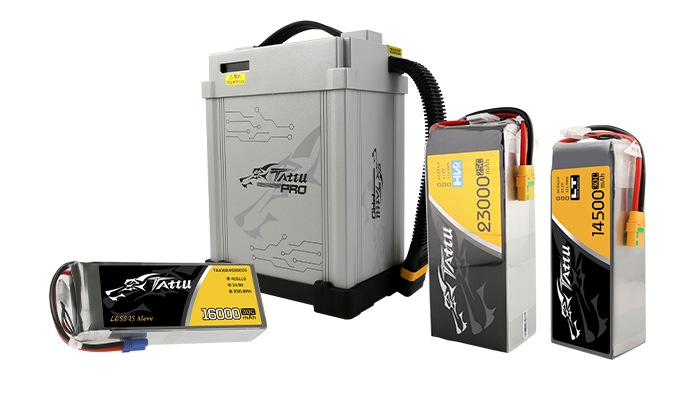